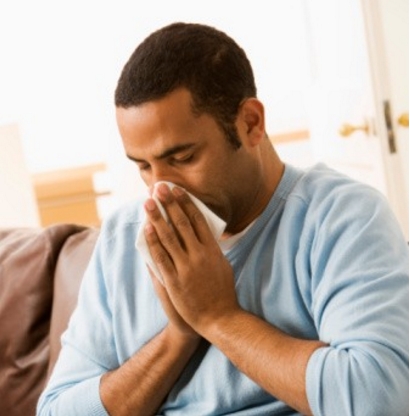 Let me start out by telling you a story about a scientist who wouldn’t take no for an answer.  He was part of the effort back in the early 1950s to find out exactly how the immune system worked so that they could develop a medicine that could more effectively fight cancer and build the immune system.  The med that they produced was really strong, and as it turned out, fairly harmful to the body.

INTERFERON was the part of the immune system they discovered.  INTERFERON was also the name of the medicine.  You’ve probably heard about all the people who flocked to Mexico and other parts of the world to try the INTERFERON.  A friend of mine fought her breast cancer successfully with it, but was astonished that a side effect was that her bones were so compromised that she suffered a lot before she passed away.

Well, Dr. Yashuhiko Kojima just knew that there had to be something more effective and safer in Nature.  Do you know he went to the lab for FORTY YEARS, testing various combinations of plants until he came up with the exact combination that would stimulate the immune system’s interferon so that the immune system would strengthen and provide the ultimate in protection without all the harmful side effects.

What does this story mean to us?  Well, everyday stress, nutritional deficiencies, pollution, and fatigue can challenge our immune system. The allergy season and the annual colds and flu season are another challenge.  How can we help provide our body with immune support naturally?

NUTRIFERON® is an exclusive, patented formula that provides a proprietary blend of four plant extracts designed to naturally increase interferon. Scientists and medical communities have identified interferon as being crucial to healthy immune function.  It’s a Ninja fighter.

So now is the time to start having it work for us during the colds and flu season.  We want to start before we’re attacked to build up our Ninja immunity.

When NUTRIFERON came out in the fall of 2006 I put off including it in my nutritional supplement regimen, forgetting that it’s at its best when it can build immunity ahead of an attack.  I got a particularly bad flu that was going around that January.  I was so very sick, the sickest I’ve been in my life.  Apparently besides attacking the flu, NUTRIFERON had found something else to clean out and did.  What a battle raged!  Then would you believe I have not had a cold or flu in the 10 years since then?  Of course I take 2 at bedtime every night throughout the year to make sure it’s always working in me…an investment that has paid out over and over as other people around me get sick and lose out on personal life events and work because they’re too sick to participate.

What a story!  What a result!  I thought you’d want to know.

You can find out more here or feel free to get in touch.

*These statements have not been evaluated by the Food and Drug Administration. These products are not intended to diagnose, treat, cure, or prevent any disease.

Lemons are a great detoxer! Try our Meyer Lemon Shake! 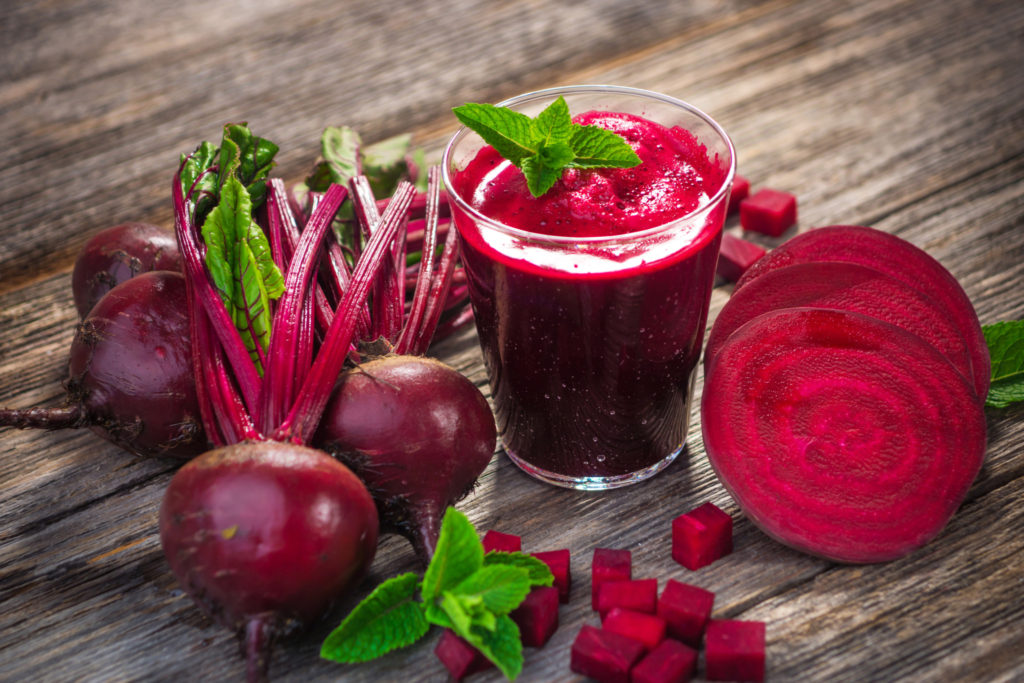 Try a RED VELVET Shake When It’s Too Hot to Cook! 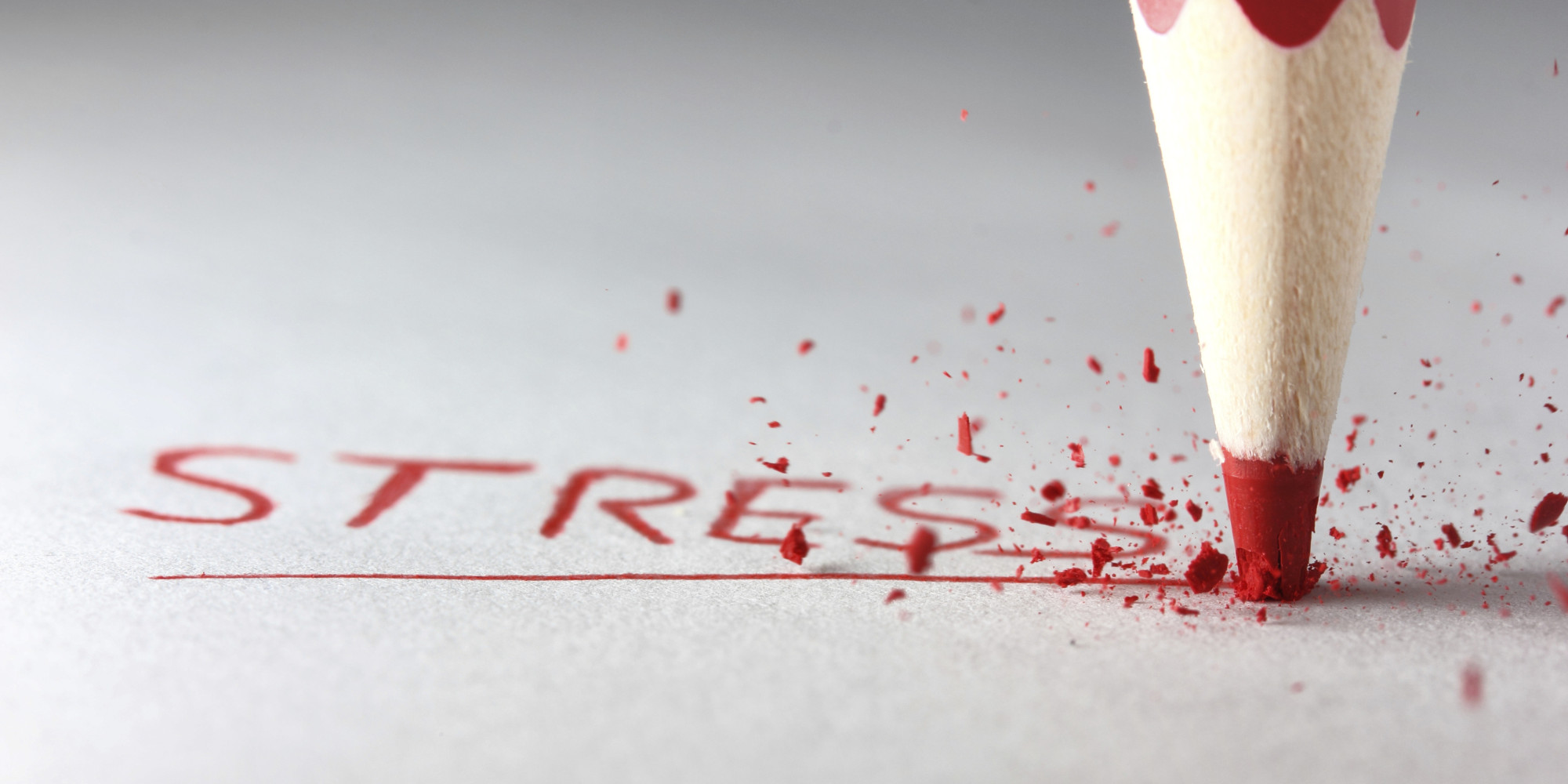 Stress is toxic because it shrinks the brain. Seriously. 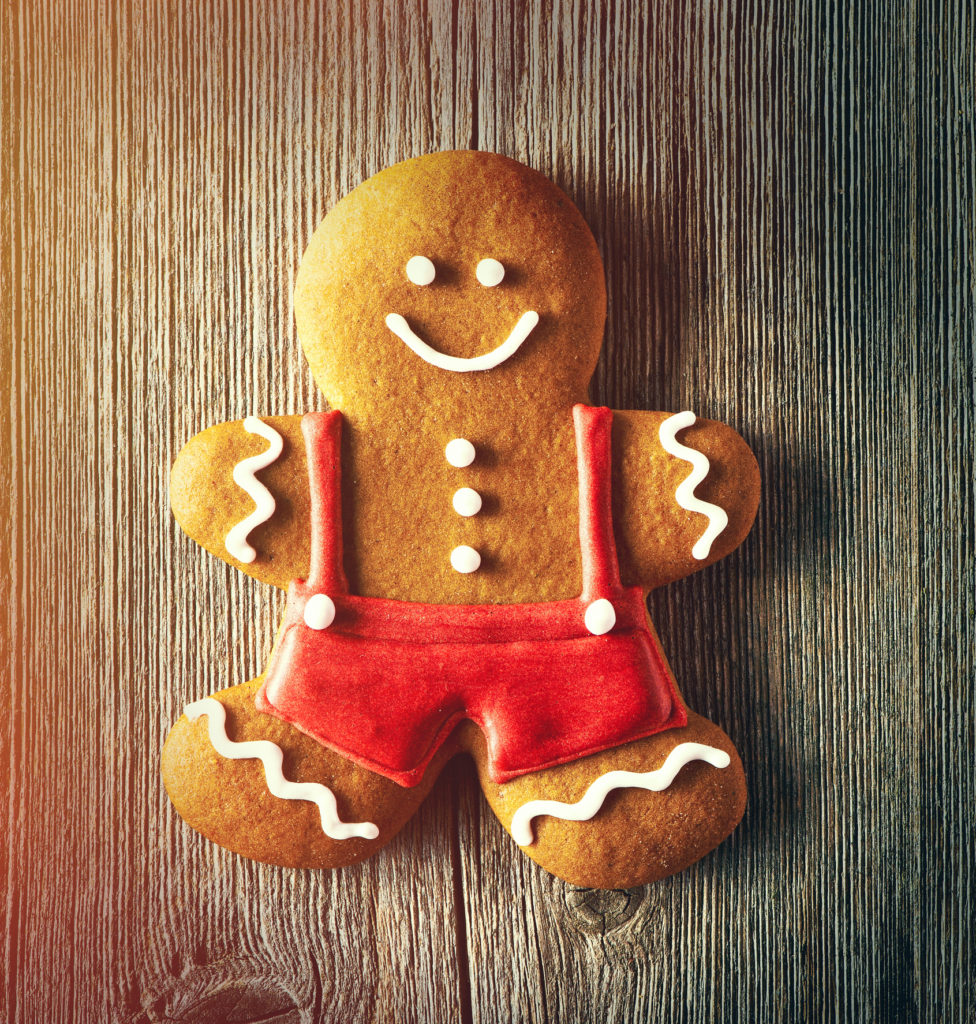 To Minimize Any Bad Effects of Christmas Gingerbread, “Eat it” in a Shake!